With the support of the Jack Bloor fund myself (Sophie Thackray), Ben Houlihan, and Dexter Leeming Sykes were able to make the trip over to Belgium to race at both DVV Trophy Kortrijk, and Zilvermeer Cross in Mol, Belgium.

After making the trip to Belgium on Friday, Saturday’s race was a new course for the cyclocross DVV series this year, an urban cyclocross course by the river in the city of Kortrijk. It was a real mixture of mud, running and fast tarmac. Dexter and Ben raced in the junior men, finishing a very respectable 21st and 23rd after a tough race. I then raced in the elite women and finished in 23rd position, after holding a top 20 for the first 3 laps.

Sunday saw us compete in Zilvermeer cross, which is one of the toughest cyclocross courses in Belgium, due to the amount of sand and the technical ability needed. In the UK there is no courses with conditions similar to this, with so much sand and so much running, it was a real eye opener for the boys who had never been before. All 3 riders gave their all and performed well in the tough conditions. We gained valuable experience learning how to ride in the sand while watching and learning from the best riders in the world.

The experience that we were given to race across in Belgium with the best riders in the world would not have been possible without the support that we received from the Jack Bloor Fund. We are very proud to have represented them and want to give our thanks to the team for allowing us this opportunity to develop in our sport. 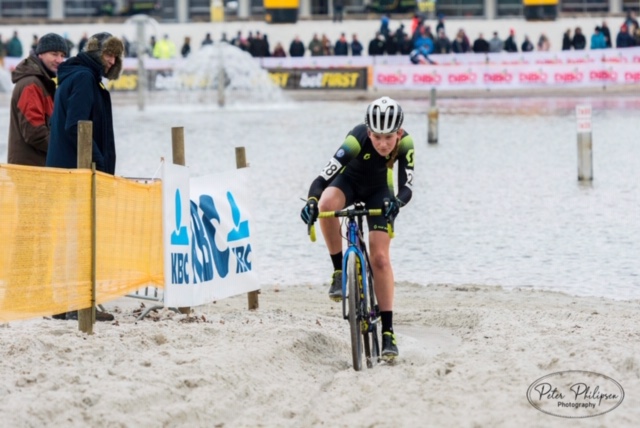 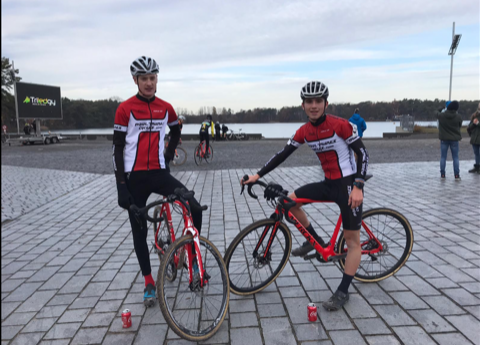 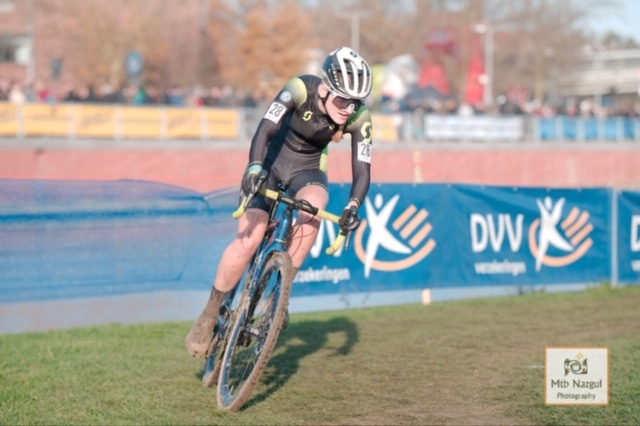 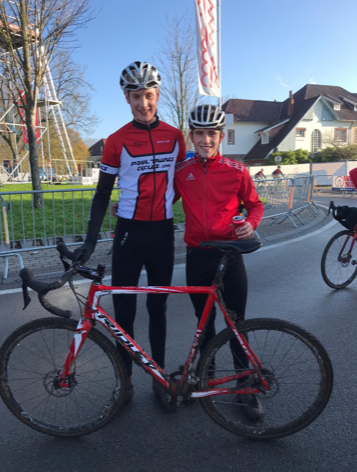 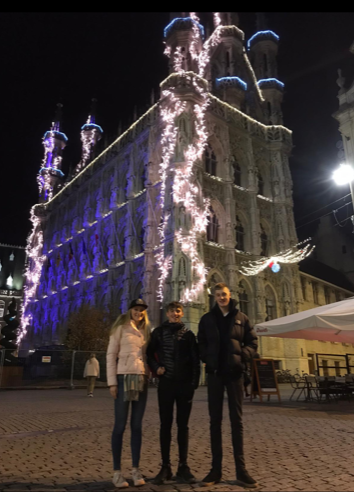